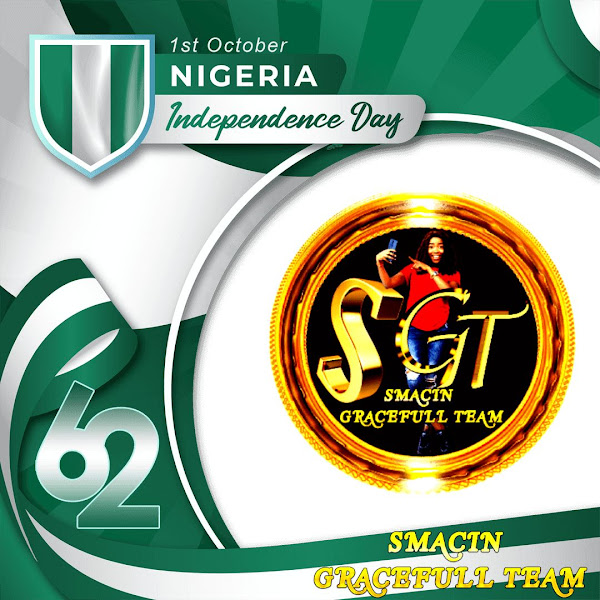 SMACIN GRACEFULL TEAM Nigeria @ 62, The Journey So Far The political history of Nigeria since its independence from the Great Britain in 1960 and the major events that have shaped its history in 62 years Nigeria is now 62 years old as an independent nation. Ever since its independence from British colonial rule on October 1, 1960, it has been a chequered history for the country. From 1960 to date, Nigeria has had 16 heads of the government, eight of whom were military Heads of State and two of whom were later democratic elected Presidents. ADVERTISEMENT They are Abubakar Tafawa Balewa (first and only Prime Minister), from 1960 to 1963; Nnamdi Azikiwe (first President), from October 1, 1963 to January 16, 1966; Major General Aguiyi Ironsi, from January 16, 1966 to July 29, 1966; General Yakubu Gowon, from August 1, 1966 to July 29, 1975; General Murtala Mohammed, fr
READ MORE »
More posts